5 HVAC Acronyms You Need to Know

If you’re a homeowner, choosing a new HVAC system or arranging an HVAC repair can seem overwhelming. With so many HVAC acronyms to work through, it’s easy to get confused! With this handy guide, you can cut through the jargon and find out exactly what the most popular HVAC acronyms mean: 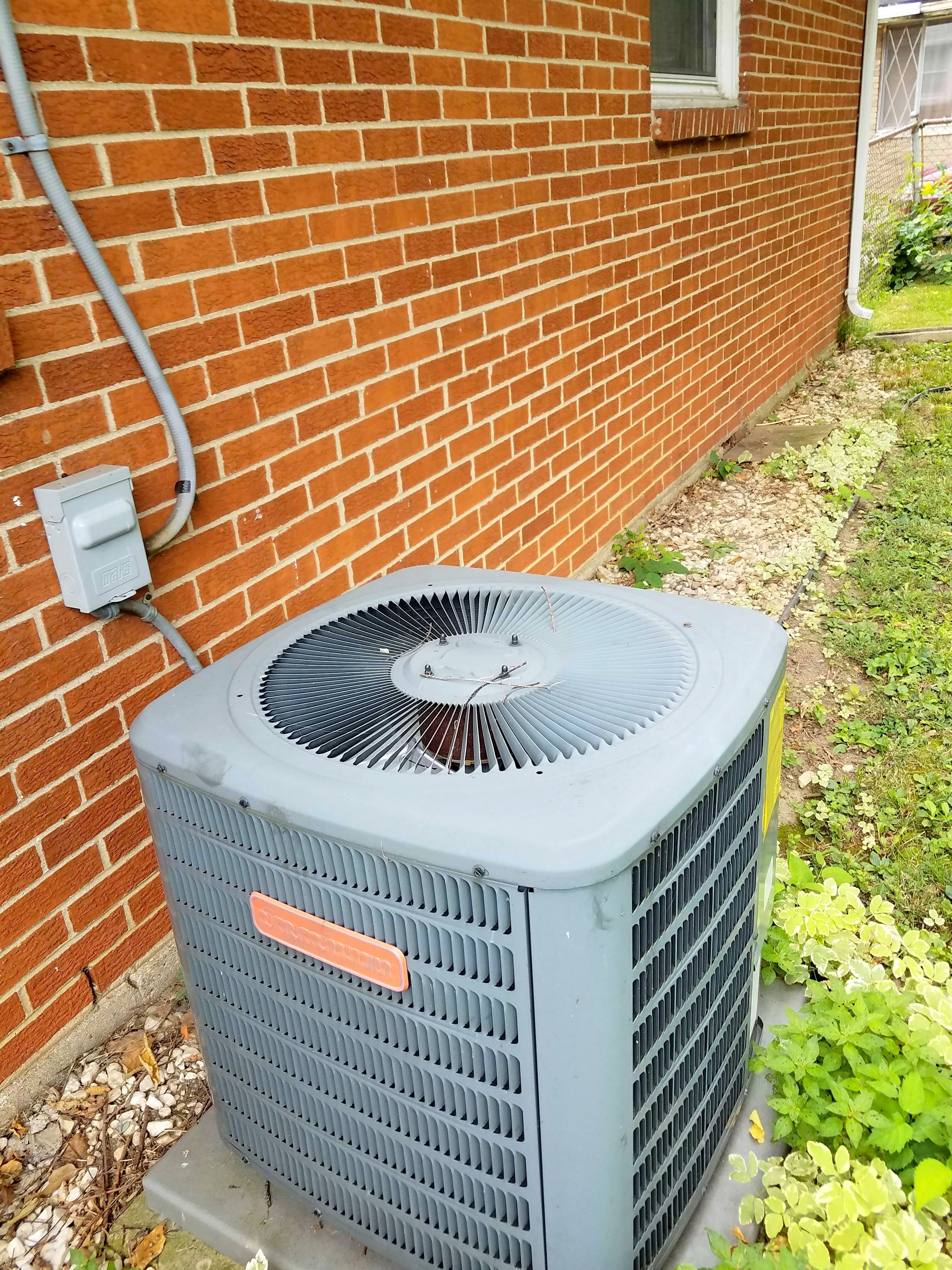 The EER of an HVAC device tells you how efficiently it uses energy. It’s one of the most commonly used

HVAC acronyms, so it’s useful to know what it refers to. Technically, an EER is based on the ratio of output cooling energy to input electrical energy at a specific operating point. For consumers, however, the EEC provides an easy way to determine how energy-efficient a particular HVAC system or setup is.

A Seasonal Energy Efficiency Ratio, or SEER, is similar to an EER but refers to the cooling capacity of an HVAC device. As such, the SEER is concerned with a device’s cooling capacity and how efficiently it uses energy during a typical cooling season, rather than year-round.

The average HERS Index score is 100 for new-build properties and 130 for homes that have been lived in. A score lower than 100 or 130 (depending on the type of property) indicates that the home is performing better than average.

MERV ratings apply to air filters, which are routinely used in HVAC systems. It’s an easy way to determine how effective a particular filter, as a higher MERV rating indicates that a filter is more capable of removing contaminants from the air.

Filters in home HVAC systems typically have a MERV rating of 3-8, although you will find higher-rated filters are available. It’s worth noting, however, that, the higher the MERV rating is, the more the filter can reduce airflow speeds. If you’re looking for a filter to remove pollen, for example, a MERV rating of 6-8 should fit your needs, without excessively reducing airflow speeds.

An HSPF rating is the equivalent of the SEER for heat pumps. The HSPF number of an HVAC device tells you how efficiently a pump uses energy to create heat in BTUs. Generally, the higher an HSPF number is, the more energy-efficient a heat pump is.

Although these ratings and indexes can help you to select an appropriate HVAC system for your property, there are other factors to take into consideration. While knowing what HVAC acronyms mean helps you to select the right system for your home, it’s always useful to access professional advice too. To learn more, contact Bear A/C and Heating today.